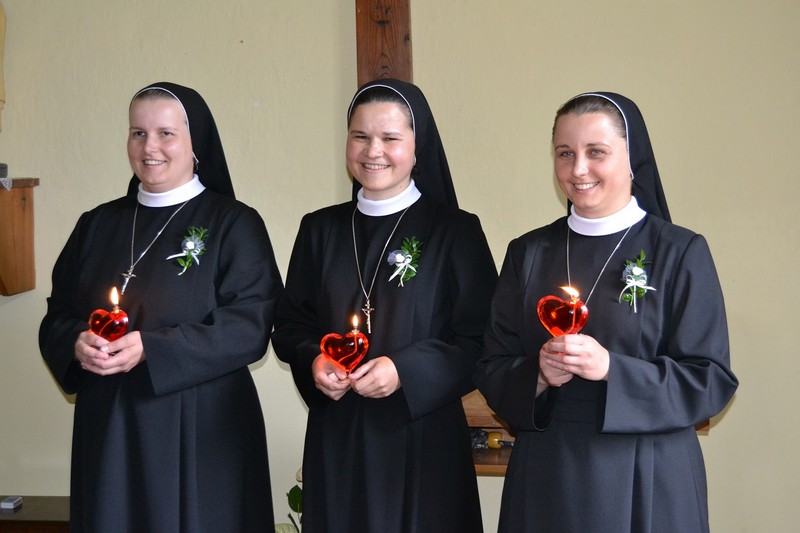 The story of our founding

The Congregation was founded on August 29, 1842, by Bishop of Satu-Mare John Ham, who entrusted the formation of the first sisters to the Sisters of Charity of St. Vincent de Paul in Vienna, Gumpendorf.

John Ham dreamt of the pure and morally sane youth growing up in a diocese. He saw the future of the Church and of the world in those young people. That was the reason why the Sisters of Charity of St. Vincent de Paul of Satu-Mare began their activity in Satu-Mare, Romania.

Several Sisters came from Gumpendorf to Satu-Mare on August 29, 1842. Already on December 8, 1842, on the Feast Day of the Immaculate Conception of the Virgin Mary, six Sisters solemnly renewed their vows, with one Sister taking her first vows and three candidates receiving their habits. That day became a holiday for the Congregation.

Patron saints of the Congregation

John Ham chose the Immaculate Virgin Mary, St. Vincent de Paul and St. Joseph for the patron saints of the Congregation. The main goal of the Sisters was educating and upbringing children in schools and orphanages. Besides that, they also worked in the sphere of charity, in hospitals.

Although Bishop John Ham intended to establish a community for the needs of his diocese, while he was still living the Congregation of Sisters got spread beyond its area and later – outside Austria-Hungary as well.

In 1854 the Sisters came to Ukraine, and their major center was Uzhhorod. In 1857 the Sisters of Satu-Mare began their work in Slovakia, and in 1859 – in the city of Esztergom, Hungary. Another city where the Sisters started their activity was Braddock, USA. That part of the community was separated on April 26, 1951, and received its autonomy.

In 1933, four Sisters travel to China, and starting from November 18, 1933, they work in Beijing and take care of orphans from the foster house of St. Elizabeth.

Although the Congregation was not founded by St. Vincent de Paul personally, Bishop John Ham adopted the Rules of St. Vincent and Vincentian spirituality. The main traits of Vincentian spirituality deal with prayer. Daily participation in the Holy Mass, prayer before the Eucharist, Divine Office and Holy Rosary prayer are part of duties of a Sister of Charity. Through charitable love, St. Vincent wanted to pass Christ on to people who believed or even disbelieved in Christ. He realized his Sisters were reaching out to the poor with the Good News and were serving people who suffered, in whom they saw Jesus Christ Himself. Precisely for this reason, through their bearing witness of living love, faith, obedience and humbleness, the Sisters of Satu-Mare serve people who are on their way to Christ. In Christ and through Christ, they surrender to God in order to help those who suffer and the poor, since St. Vincent said: “If a person really wants to live, he must help the others in life and be the carrier of life.”

Presently, the central office of the Superior General of the Congregation in based in Slovakia, in the city of Ruzomberok. The Sisters of Satu-Mare work in schools, hospitals and parishes. Their mission is proclaiming the Gospel to the poor and destitute as well as making the Kingdom of God closer to the youth. There is a community of the Family of the Immaculate within the Congregation, which was founded by Sister Bernadet Pancijova.

In Ukraine, Sisters are based in Uzhhorod, where they, following the example of St. Vincent de Paul, serve the sick and poor by visiting them in hospitals. Every manifestation of our love for the sick is a testimony to our love for Christ, who Himself showed no indifference to sufferings of His neighbors. Moreover, the Sisters work with young people as far as possible and needed.

Ukrainian Province of the Congregation of the Sisters of Charity of St. Vincent de Paul of Satu-Mare of the Roman Catholic Church 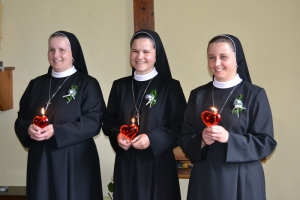 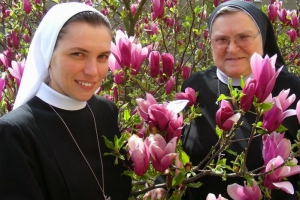 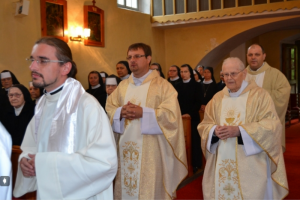 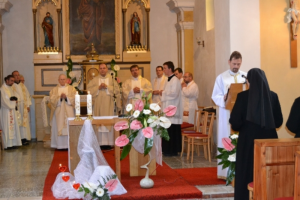 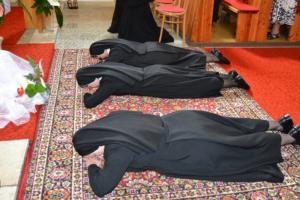 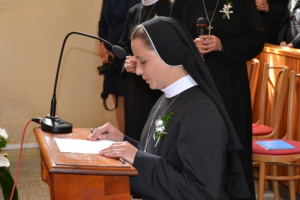 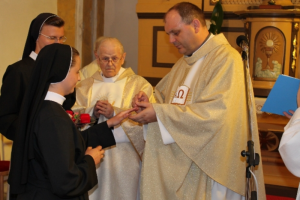 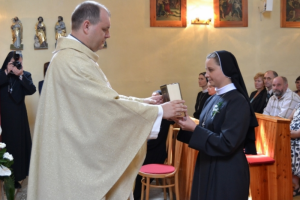 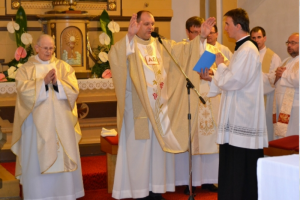 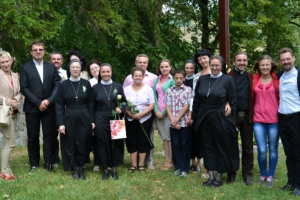