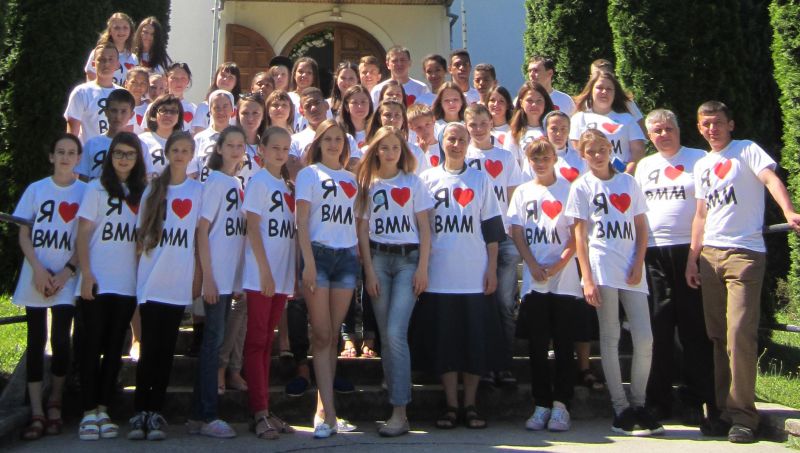 The Vincentian Marian Youth (VMY) is the international association of young people that came into being after 1830, when the Blessed Virgin Mary appeared to St. Catherine Laboure, who was in the novitiate of the Congregation of the Daughters of Charity at the time. The Virgin Mary presented Her desires to St. Catherine:

“I desire that the Society of the Children of Mary be founded.”

That task was to be fulfilled by confessor of Sister Catherine Fr. Jean Marie Aladel. Also, he was to take up the mission of producing the Miraculous Medal. Young Sister Catherine used often to say:

“The Blessed Virgin wants the Father to found the Society for which She promises many graces. You will be its founder and director.”

The first community emerged in the city of Baune, France, in 1838, and in 1845 the first group was founded in Paris.

Fr. Aladel took care of the formation of young people. He even issued a booklet containing first Statutes and Rules of the Association. In 1847 Superior General of the Congregation of the Mission Fr. Jean Baptiste Etienne reached out to Holy Father Pope Pius X and asked him to approve the Association of the Children of Mary. In the same year the Pope confirmed the Association. In a while the Children of Mary started their activity all over France and in other countries, where the Fathers of the Mission and the Daughters of Charity were carrying out their ministry. The Miraculous Medal and the words engraved on it: “O Mary, conceived without sin, pray for us who have recourse to thee“, became the identifying sign of the Children of Mary.

Goal of the Association

Four peculiarities of the VMY

In fact, these last two peculiarities distinguish the VMY from other similar organizations that are present in the Catholic Church. Saint Vincent de Paul teaches us to help the poor, and the Virgin Mary is our tender mother. Both of them teach us special virtues that are supposed to bring us closer to God and make us better persons and more responsible Christians.

These groups are now widely spread all over the world and are present in 65 countries, numbering over 150,000 members.

Thus, Lord’s deed grows and gets stronger, fulfilling the plan and message of the Virgin Mary. 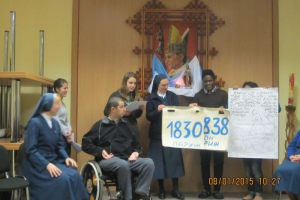 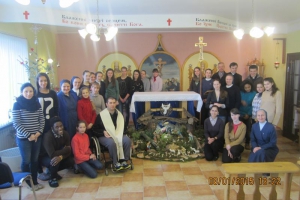 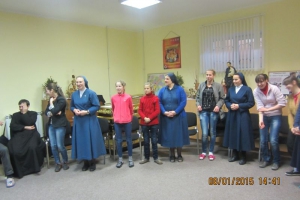 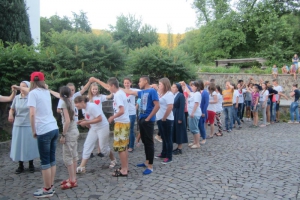 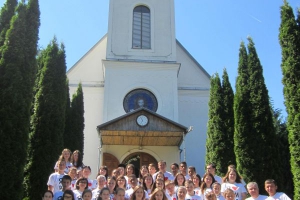 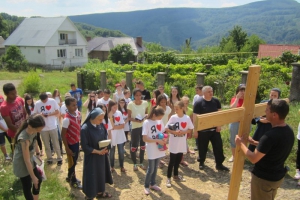 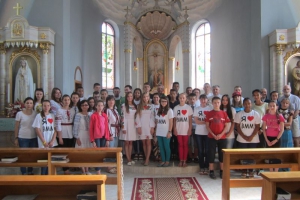 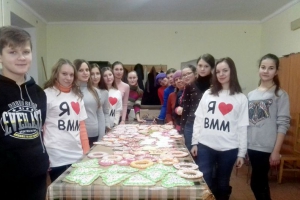