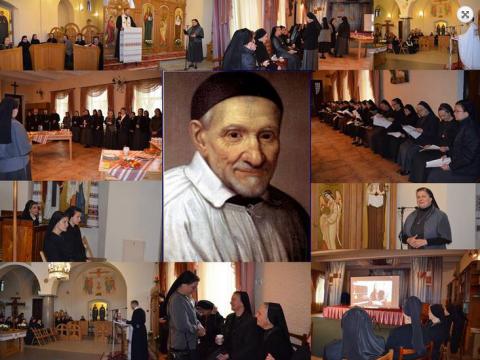 In Ukraine the Congregation was founded on June 8, 1926, by His Beatitude Patriarch and Leader of the UGCC Andrei Sheptytskyi (1865-1944) as the eastern branch of the Congregation of the Sisters of Charity of Belgium (established in 1837 in Deinze). In line with the common bilateral agreement of May 2, 1996, the Congregation gains the status of autocephaly and begins its way as the independent Ukrainian religious congregation of consecrated persons in the spirit of St. Vincent de Paul. The present Rules and Statutes of the Sisters are composed in accordance with the Code of Canons of the Eastern Churches.

From the very moment of its foundation and until now the charisma of the Congregation has been living in the spirit of its patron saint, St. Vincent de Paul: “Serving the poor, serving Jesus Christ. My daughters, embrace the truth that one serves Christ in a poor person. Ten times a Sister goes to the poor and sick, and ten times she meets God in them.”

The Sisters challenge themselves with keeping the Christian commandment of loving people through good deeds, serving and offering any kind of help to the destitute, to those who are the neediest in their physical, spiritual and moral needs. 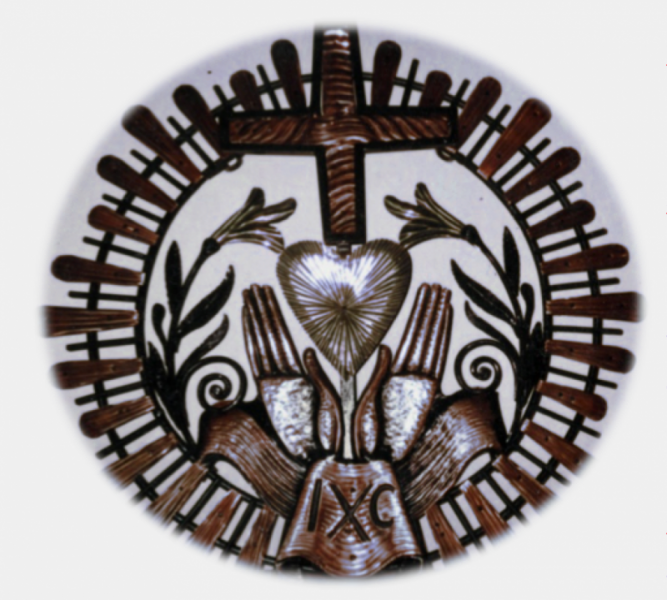 Our Congregation’s coat of arms

There is no crucifixion on the cross, because while following Christ who “came not to be served but to serve” (Mt 20:28), a Sister is crucified every day together with Him on this cross of her daily duties and sufferings.

She offers Him her hands to serve the neediest, and her heart, which is lifted up, to pray for everyone.

Presently, the Sisters carry out their ministry within 4 Ukrainian regions: Lviv, Ivano-Frankivsk, Ternopil and Poltava. The Sisters effectively manifest their charity 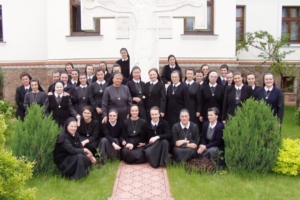 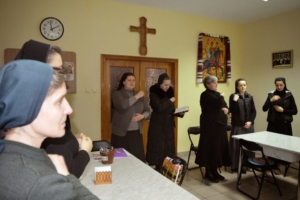 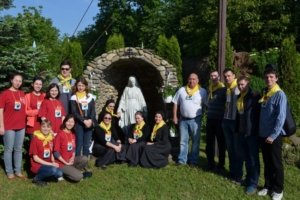 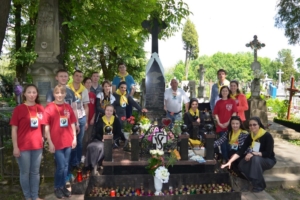 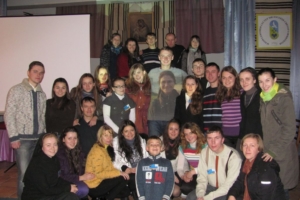 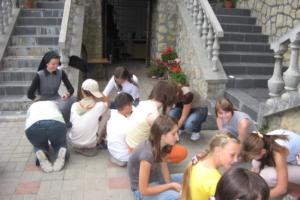 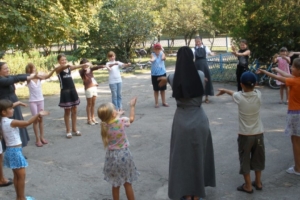 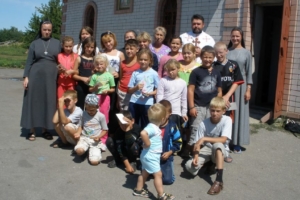 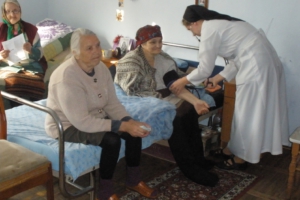 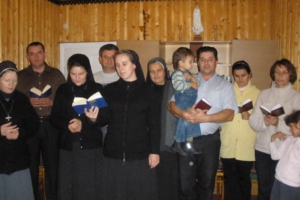 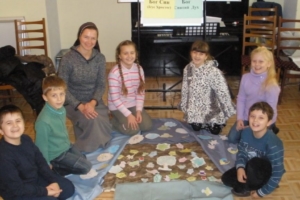 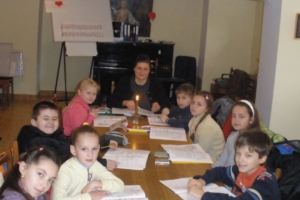 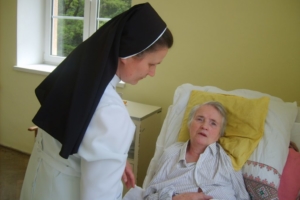 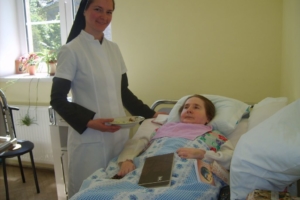 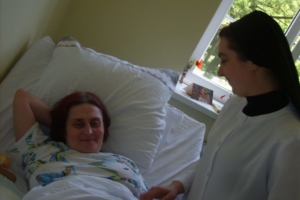 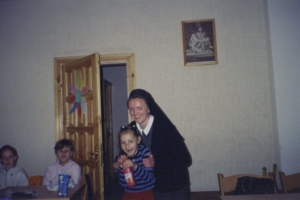 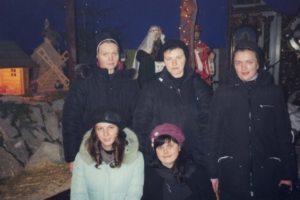 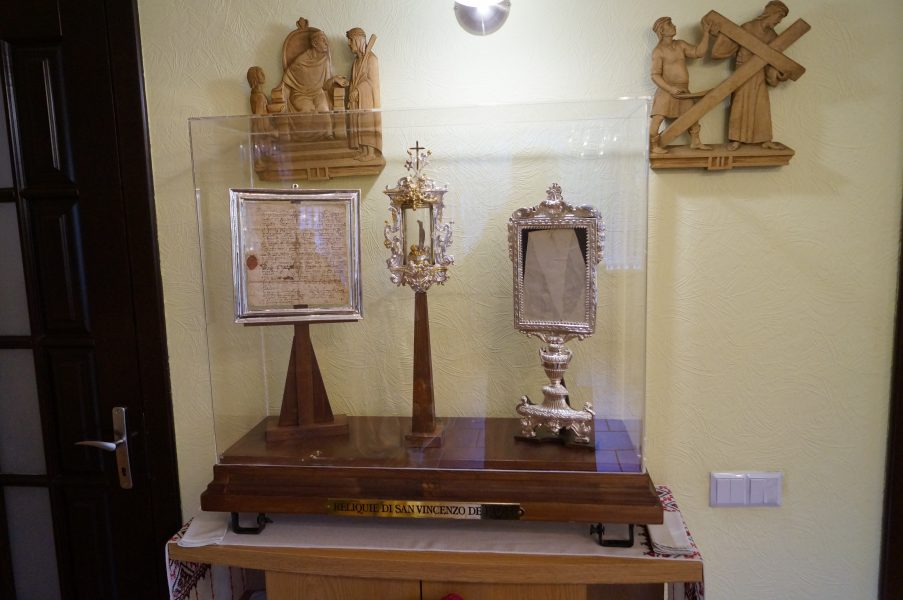