The AIC (International Association of Charities) is an international charity organization, non-governmental and consisting mainly of female staff. It includes about 100,000 volunteers. The Association is active in 55 countries on 4 continents (Europe, Asia, Northern and Southern Americas).

Our motto is “Acting together against poverty.”

• Crescendo Worldwide Network (For a Human and Christian Aging). 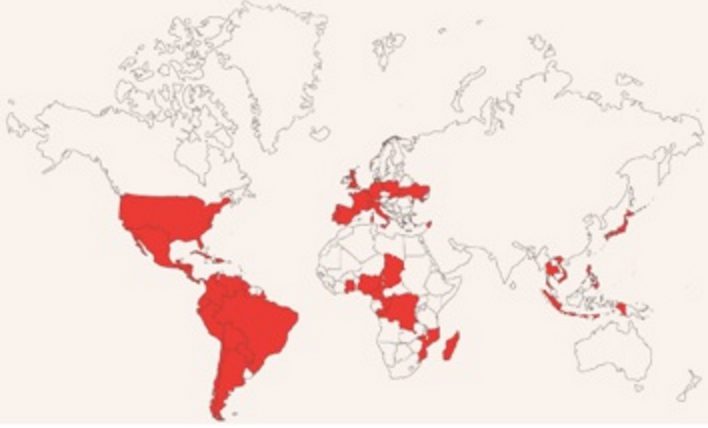 In 1617 in Châtillon-les-Dombes, a small village in France, St. Vincent de Paul organized initial communities which later became known as charity organizations. On some Sunday in August, ahead of the Holy Mass, St. Vincent de Paul learned that on the fringes of his village one multi-child family was starving, and in his sermon he urged parishioners to arrange some assistance for that family. Having finished his errands, Father Vincent also made his way to visit the family and saw that many parishioners, especially women, came to render their help, bringing a lot of food with them. At that time there were no freezers, and it was summer. For this reason, their generosity did not yield a great result, because this assistance was not organized, there was no system, but rather just an initiative. Given this, Vincent de Paul set to organize this help. That was how the first charity community emerged, from which later on a great number of such groups arose in other regions of France as well. They were active even within the lifetime of St. Vincent. Communities, organized mainly by the Fathers of the Mission and Charity Sisters, at fist spread throughout France and later, after 1634, in Italy as well, and starting from 1651, they expanded as far as Poland.

Saint Vincent was the first person to find a special place for secular women in the Church, to define an active social role for them, which was in the spirit of solidarity with the needy. St. Louise de Marillac was the closest female colleague and the spirit, resuscitating charity communities.

The AIC, International Association of Charities, emerged exactly from such communities. The AIC became an international organization right from the start. For this reason, St. Vincent strived to found those groups in Italy and Poland, and later they came into being in many other countries.

Members of charity communities began their activity with home visits, but then they came to understand that the poor had different needs. That is why St. Vincent urged the communities to develop different projects dealing with care for orphans, prisoners and siс people at hospitals. Presently, annually AIC volunteers carry out thousands of projects all over the world, aimed at various types of poverty that could be found on our planet.

The AIC is part of the Vincentian Family which includes all associations founded by St. Vincent de Paul or else inspired by his mission.

Officially the AIC-Ukraine is in place since 2007, when in March during the AIC International Assembly in Rome the national group of AIC-Ukraine was approved. Still, groups in Kharkiv and in Bukovyna worked and were registered back in 1995.

Presently, there are 68 members.

The organization consists of 5 groups:

The AIC-Ukraine closely cooperates with the Fathers of the Mission and Charity Sisters as well as carries out joint projects with other branches of the Vincentian Family. Our main work as volunteers is aimed at rendering help to those people who found themselves in rough conditions.

In Kharkiv it is about working with children from low-income families, helping in parish, arranging the Day of the Sick, doing the washing for the poor, holding charity events to collect money for the poor, assisting to lonely unconnected persons.

In Bukovyna it is caring for the sick and visiting them, organizing religious feasts and helping in parish, holding the Day of the Sick, maintaining cemeteries, holding charity events to collect clothes and foodstuffs, carrying out one-time projects aimed at helping the poor.

In Zakarpattia it is helping in parish, visiting the lonely and the sick, holding the Day of the Sick, work in the kitchen to Poverty people, praying for all people in need.

In Brody it is about helping internally displaced persons, working with the deaf-mute, with children, ATO military, assisting to the sick, visiting and holding feasts with presents’ distribution for children in an orphanage, and helping in parish.

In Sniatyn it is help to sick lonely people, help in organizing a pilgrimage to the Blessed Sister Marta Vetska, decorations in the church, charity events for the holidays. 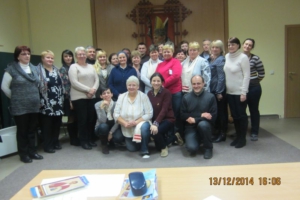 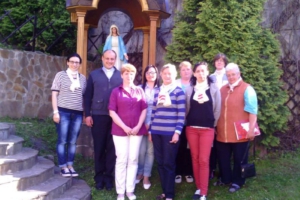 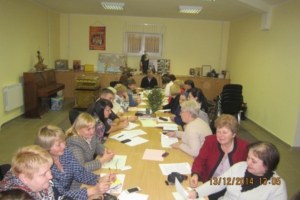 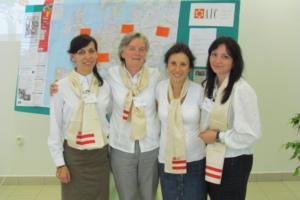 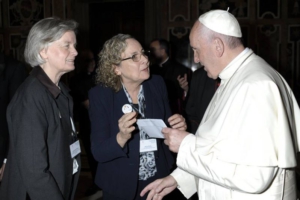 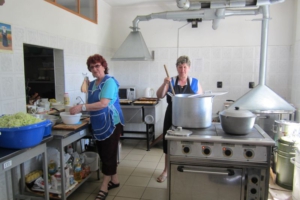 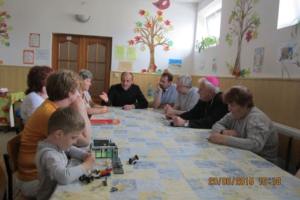 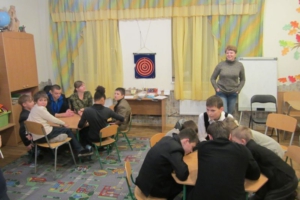 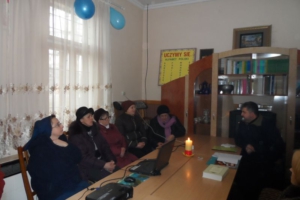 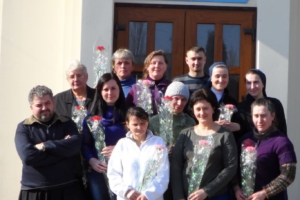 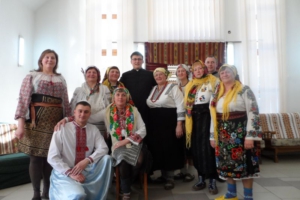 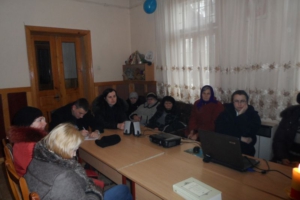 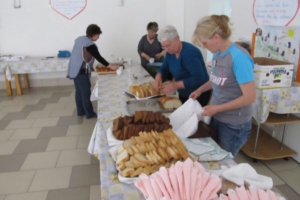 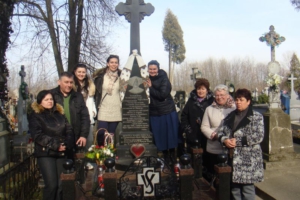 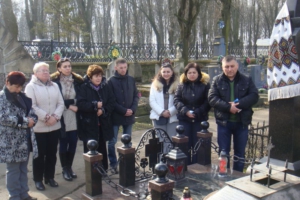 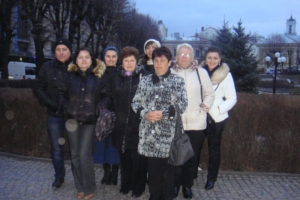 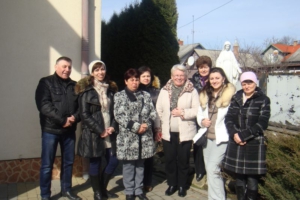 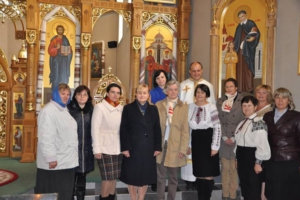 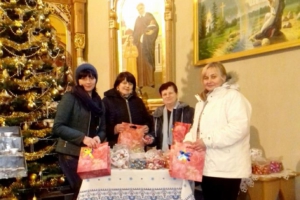