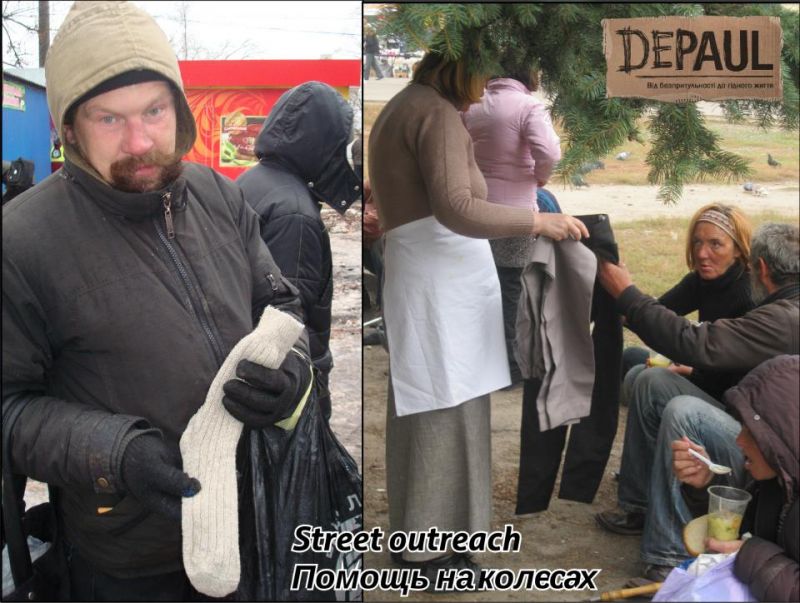 The Depaul Foundation is a leading founding company of the group structure that includes the Depaul Trust UK, Depaul Trust Ireland, Depaul Slovensko, Depaul Ukraine and their affiliated companies.

The Depaul Group was set up in 1989 on the orders of His Eminence Basil Cardinal Hume, who was archbishop of Westminster at the time, with the aim of rendering help to the homeless in central London and in order to solve current problems at the local level.

Having started with small things, the Depaul Group currently carries out over 50 projects on work with the homeless throughout whole Great Britain and Ireland. We also work in prisons, with low-income families, drug and alcohol addicts; we hold training courses to help people find a job or get higher education. Company staff includes over 500 full-time workers and 1000 volunteers who annually help over 5,000 people in need.

Following a period of research and discussions, the curators of the Depaul Foundation took a decision to foster their activity focusing on Central and Eastern Europe while working first and foremost in those countries where movement towards market economy was not accompanied by respective changes in social sphere. So, we began that work in Slovakia and Ukraine.

In 2005 an affiliated branch was introduced in Bratislava, Slovakia. The Depaul Slovensko provides a night shelter and runs a daytime center and a hospital for 3,000 homeless persons.

The All-Ukrainian Charity Foundation of Depaul Ukraine was founded in 2006. The Depaul Ukraine provides assistance to people who found themselves in critical situation. We carry out 9 ongoing projects in 3 Ukrainian regions: Kharkiv (5 projects), Odesa (3 projects) and Ivano-Frankivsk region (1 project). 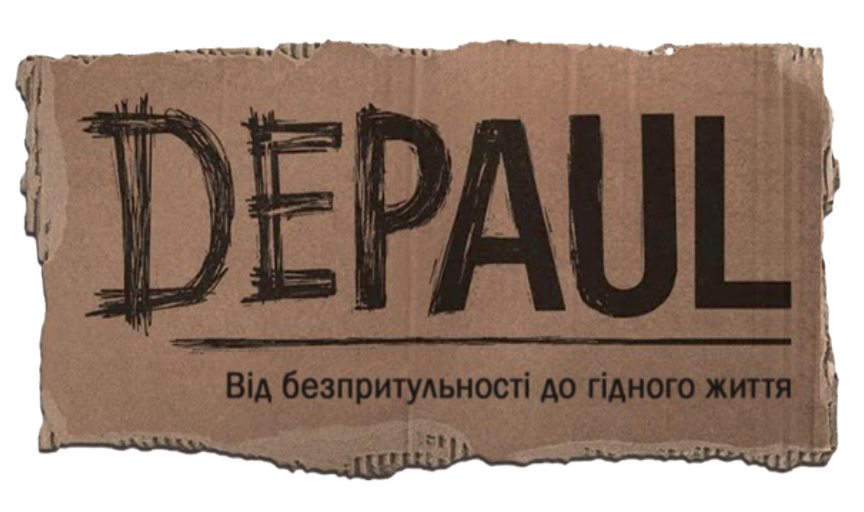 Our clients are the homeless, orphans, street children, refugees, internally displaced persons, young people and families in difficult straits, pregnant women and new mothers deprived of their dwelling places, etc. We have provided assistance to over 15,000 clients so far. Presently, we help about 4,000 clients quarterly. Over 1,000 new clients apply to us quarterly.

In addition to its charity activity inside the country, the Depaul Group also cooperates in the area of crackdown on human trafficking. We intend to offer our support and assistance in freeing those captured against their will and helping them come back to their countries of origin, where they will feel desired and safe. 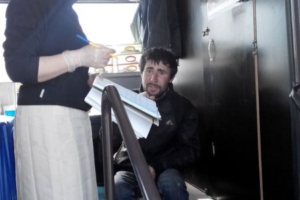 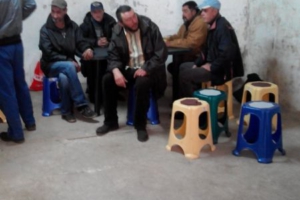 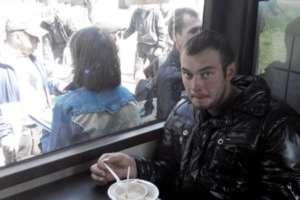 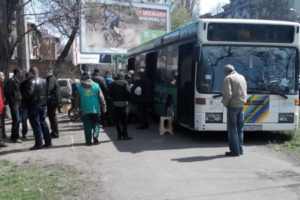 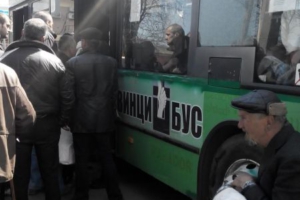 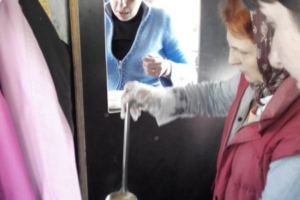 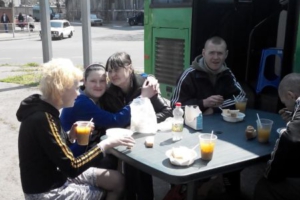 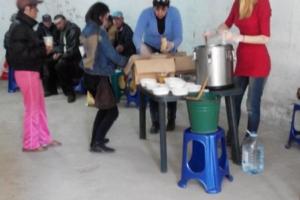 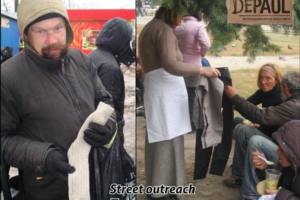 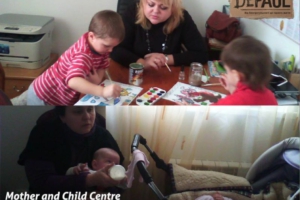 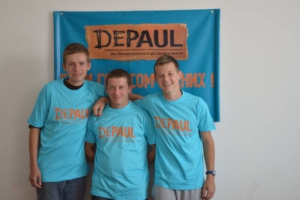 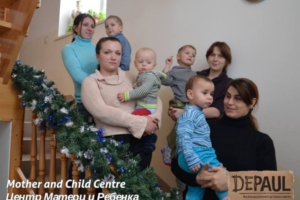 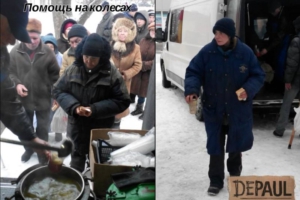 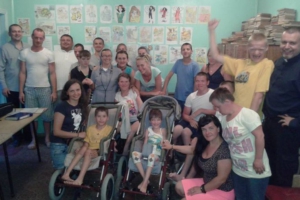 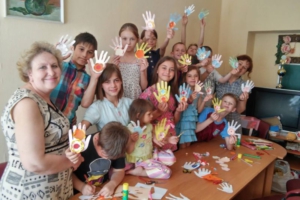 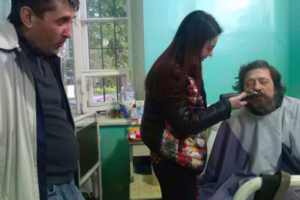 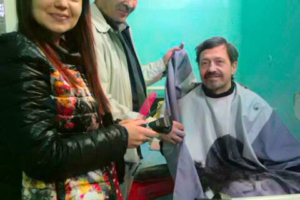 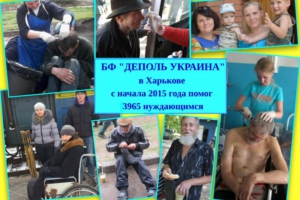 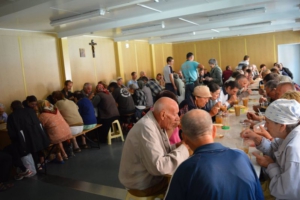 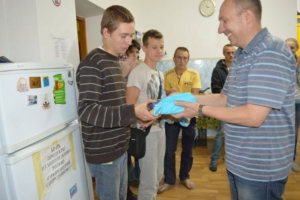 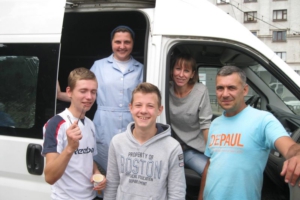