Головна > All news > News FamVin > Congregation of the Mission > Regular Assembly of the Vice-province of Ss. Cyril and Methodius

Regular Assembly of the Vice-province of Ss. Cyril and Methodius

Recently, the Assembly of the Vice-province of Ss. Cyril and Methodius took place in Bryukhovychi, in Lviv region. The meeting began with the Holy Mass with the hymn “Veni Creator Spiritus”, calling on the Holy Spirit to guide the thoughts and decisions of the confreres!

Father Leonid Kuklyshyn CM, appointed as visitor by Superior General Tomaž Mavrič CM for the next 3 years of service, made an opening statement, which congratulated all the confreres and called for fruitful work.

At the first meeting, the present confreres elected Secretary of the Assembly and two moderators. At the next sessions, which were conducted by moderators, the confreres in accordance with the Constitution, the Statutes and Norms of the Vice-province elected two Councillors, who will assist the Visitor in managing the Vice-province during the three-year cadence. The Visitor himself, according to the current Norms, chose two more Councillors. Father Leonid thanked the members of the previous Council of the Vice-province for their fruitful work during the past three years, he also congratulated the newly elected members and thanked them for their readiness to assume this responsibility. Present confreres sincerely congratulated the newly elected Council of Vice-Province with applause.

At the next meetings, the Assembly discussed current issues concerning our individual houses and communities, as well as considered plans for the future.

Present confreres paid special attention to the Final document, which was developed at the XLIII General Assembly of the Congregation of the Mission, which took place in Rome from June 27 to July 15 this year. The following issues were considered: Spirituality, Lifestyle, Evangelization of those who live in poverty, Formation of our own members and clergy, and Formation of the laity. Thus, the participants of the Assembly discussed, considered, and defined the directions of our ministry for the next three years.

Each of the confreres had the opportunity to offer his idea, how we can effectively serve in the spirit of St. Vincent de Paul, especially in this time of war, when many people have lost their homes and need both material and spiritual support. Here, at the Assembly, it was an opportunity to express own thoughts how we can help in this difficult time.

The confreres agreed and decided, being united in cooperation with the Vincentian family in Ukraine, to develop joint projects to support people and in this way to implement Vincentian spirituality in life and continue the activity and effectiveness of the charism, following our founder St. Vincent de Paul.

The assembly ended with the Holy Mass, where we sang together the “Te Deum” Hymn and thanked for cooperation and openness to the Holy Spirit.

Let St. Vincent asks for grace from the Lord for our service, let Immaculate Virgin Mary of the Miraculous Medal, all the blessed and saints of the Vincentian Family intercede for us! 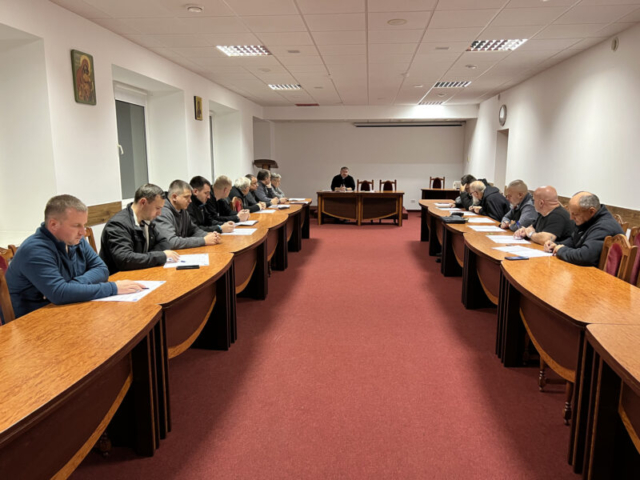 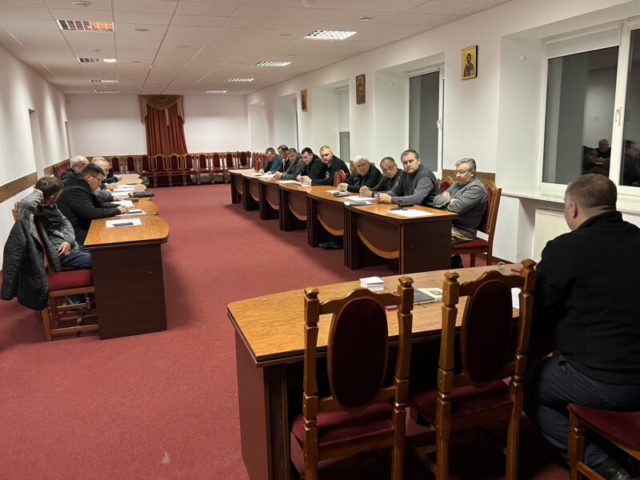 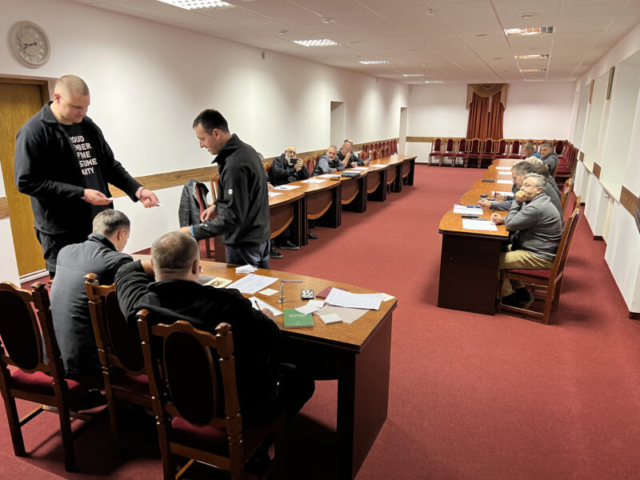 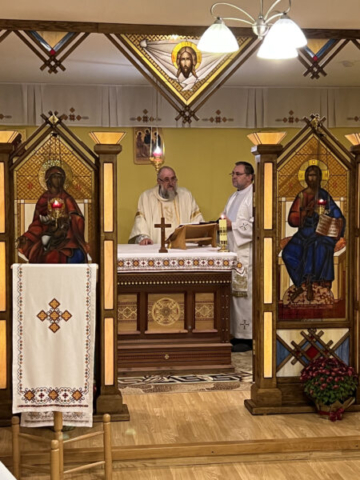 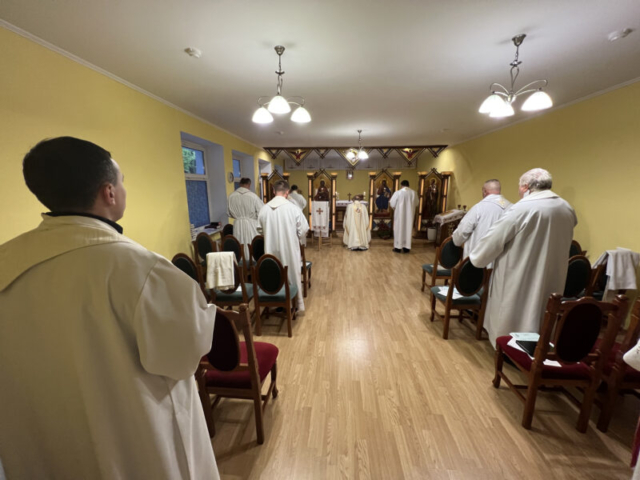 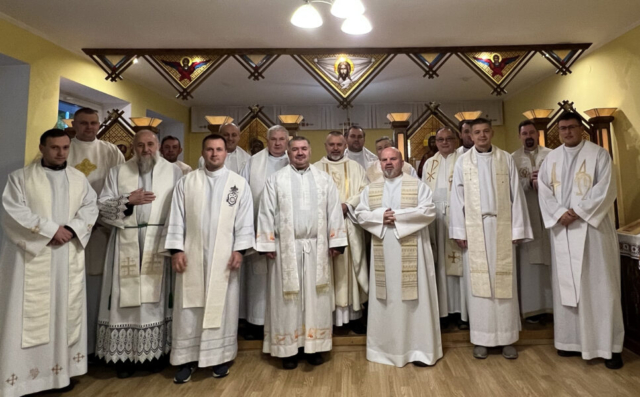