On June 24, 2017 Deacon Jan Valkuchak CM received a priestly ordination to serve in the Church of the Congregation of Mission from the hands of Bishop Antal Maynek OFM in the St. Martin of Tours Cathedral in Mukachevo. This is a great event for our Congregation, which was emphasized by the Superior of the Vice-Province of SS. Cyril and Methodius Father Jan Trzop CM.

On June 25, 2017, in the village of Turya Remeta of Zakarpattia oblast, Father Jan Valkuchak CM celebrated his first Holy Mass in his native Saint Yuri parish, and it was attended by numerous faithful, invited guests and priests. The first Holy Mass was started with the procession from the temple to the home of newly-ordained Father Jan, where the parish superior Father Oleksander Hursky and Father Serhii Pavlish CM dressed him in liturgical clothes. Then Father Jan received a blessing from his parents after which a procession to the temple began.

After the Holy Mass, Father Jan thanked everyone for prayer, for support, for love and gave the first blessing to all the faithful. The celebration was ended with a festive dinner.

We thank God for the gift of calling for the youngest priest in the Vice – Province, and we will continue to accompany Father Jan in our prayers.

Seminarian of the Congregation of Mission Vintoniak Roman 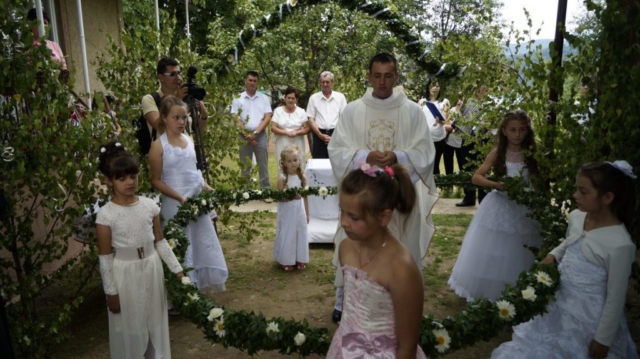 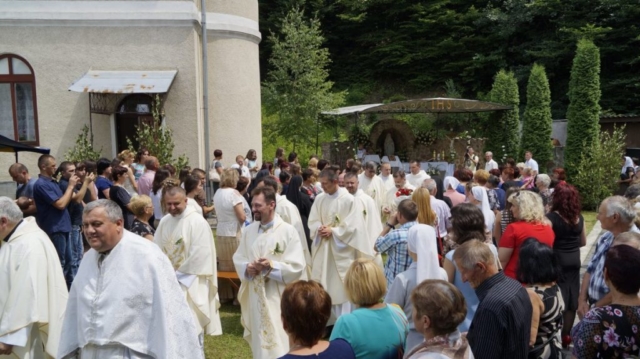 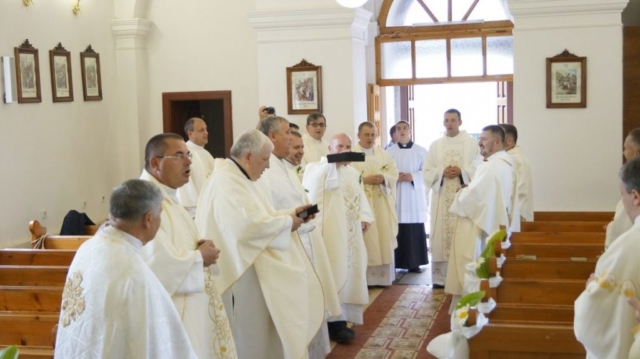 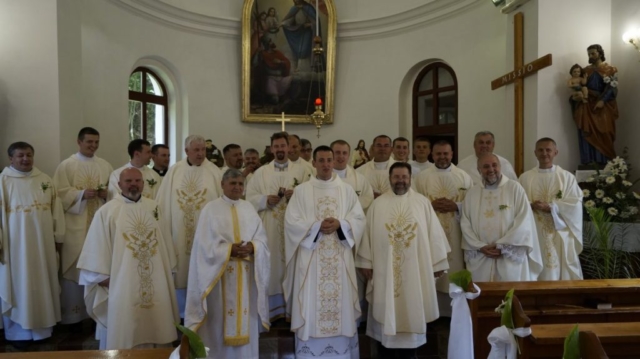 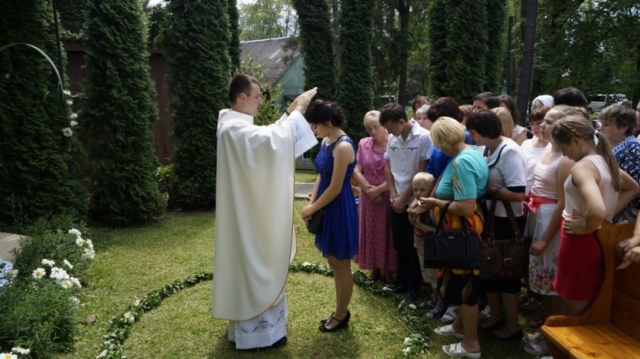