9th june – 90th anniversary of the Congregation of the Sisters of Mercy of St. Vincent de Paul 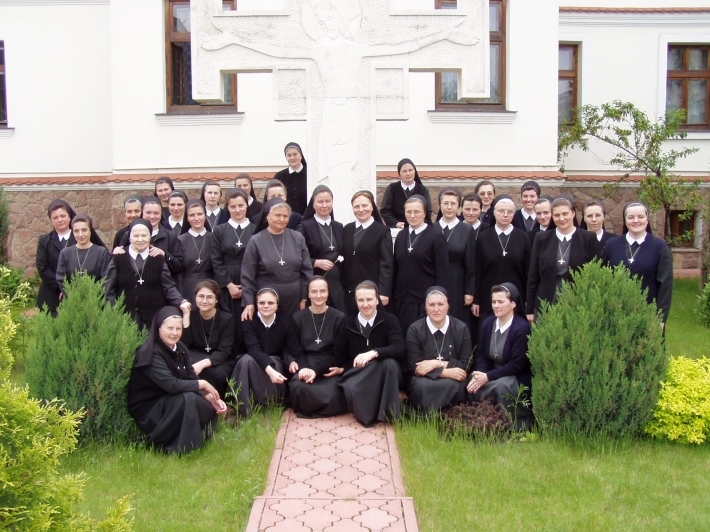 These sisters serving is a great blessing for the Church. Because they are merciful God face to those who suffer and are in need. By their prayer feat nuns save for Christ, not only themselves, but all who they serve so faithfully and sacrificially.

The Head and Father of Church patriarch writes about this in a letter of congratulation to the Congregation of Sisters of Charity of St. Vincent of the 90th anniversary of the eastern branch monastery in Ukraine.

Primate of the Church notes that Metropolitan Andrey (Sheptytsky) for better development of care of those who are in straitened circumstances in UGCC founded the eastern branch of the Congregation of Sisters of Charity of St. Vincent: “During these years the Lord generously gifted you with caresses. So make a present to him to show our sincere gratitude and remember in our prayers those who contributed to the establishment of your congregation and who during its existence supported you and helped you. Having remembered all this, with faith and determination let us tread in the future, if we do Christ and His Holy Church Commandments properly our future will be peaceful and blessed. “

Taken from the site http: http://news.ugcc.ua