This past Saturday Saturday 60 members of the Vincentian Family who were martyred during the Spanish Civil War were beatified at a Mass in Madrid, a “celebration of hope, faith and forgiveness.”

“The grace experienced by these martyrs is impossible to understand without faith,” said Sister Angeles Infante, a Daughter of Charity who is postulator of the cause for beatification. She praised the martyrs’ “faithfulness to the Vincentian charism, giving their lives, the greatest treasure they had, for Christ.” 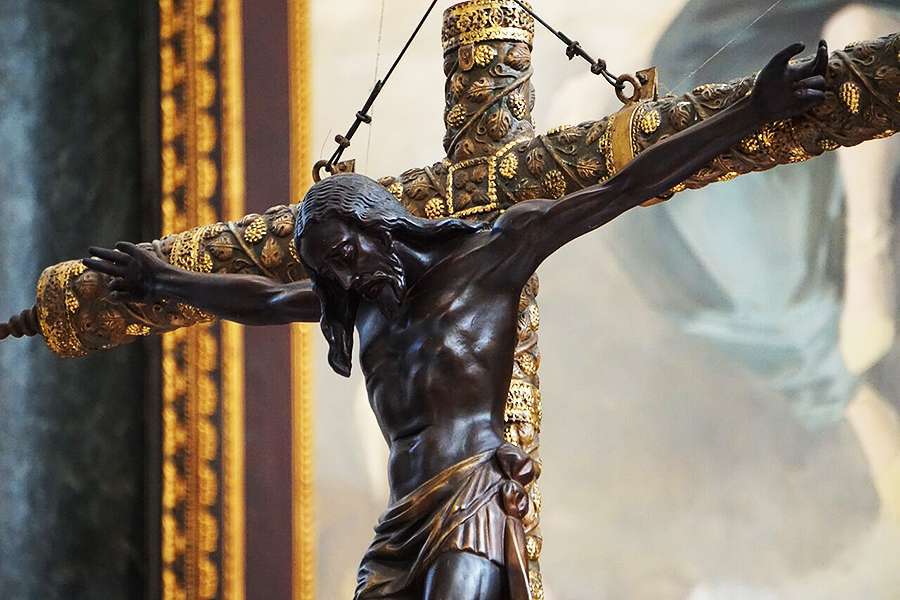 The Nov. 11 Mass of Beatification at the Palacio Vistalegre was a celebration of hope because “these martyrs believed in the beatitudes and their martyrdom summed them all up.”

“It ‘s not a violent death that makes you a martyr, but the cause you die for, which is Christ. They gave their lives for God, embodying the faith through their witness, forgiving and asking their families to forgive,” the postulator said.

Cardinal Carlos Osoro Sierra of Madrid, who celebrated the Mass, said that “these 60 martyrs gave their lives out of love. They died loving and forgiving, demonstrating a wisdom which comes from above, not taking sides in the conflict or getting involved in the civil unrest, but having a wisdom which came from Jesus Christ.”

“A human being’s weapons are not hatred or rancor but those of Jesus Christ: the love which engenders life and not death.”

Thousands of priests and religious, accompanied by laity, were martyred during Spain’s civil war. More than 1,800 have already been beatified, and several have been canonized.

The beatification Mass was preceded by a solemn vespers celebrated with the Spanish Vincentian Family.

originally published by, ACI Prensa. It has been translated and adapted by CNA and .famvin