Головна > All news > News FamVin > International Association of Charities (AIC) > Pope: ‘a culture of mercy renews hearts and opens up to a new reality’

Pope: ‘a culture of mercy renews hearts and opens up to a new reality’ 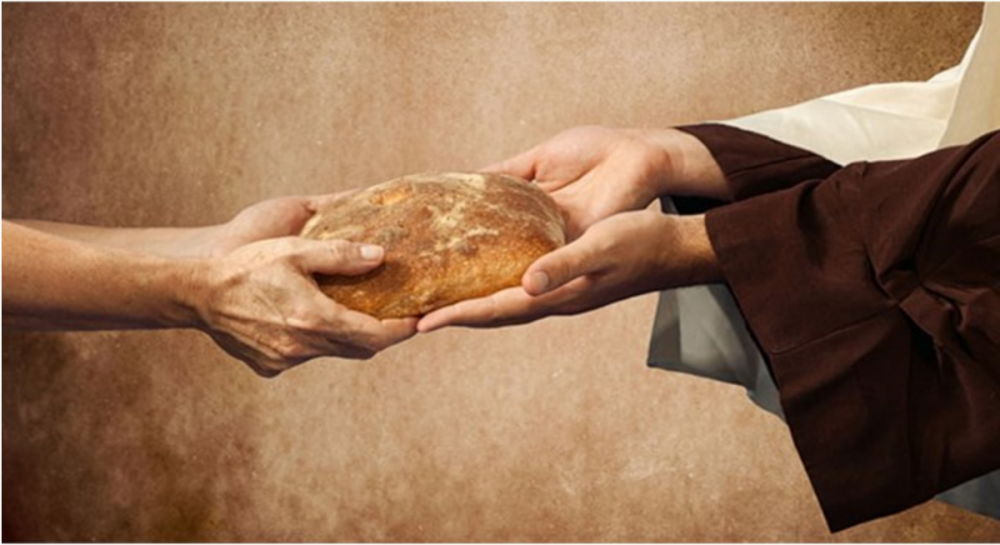 (Vatican Radio) Pope Francis has sent a message of encouragement and thanks to members of the International Association for Charity (AIC) as it celebrates the 400th anniversary of the foundation of the first Confraternity of Charity by Saint Vincent de Paul in Châtillon, France.

This very first group has grown into today’s AIC, an international network for fighting against poverty, which now has over 150,000 volunteers in 53 countries.

In his message the Pope notes that true promotion of human dignity cannot take place without the proclamation of the Gospel.

“It is with joy, he writes, that I am spiritually united to you to celebrate this anniversary and I hope that your beautiful work continues its mission of bringing an authentic testimony of God’s mercy to the poorest”.

Pope Francis points out that the Charities were born of the tenderness and compassion of Monsieur Vincent for the poorest and the marginalized.

“His work with them wanted to reflect the goodness of God towards his creatures. He saw the poor as the representatives of Jesus Christ, as the members of His suffering body. He understood that the poor too were called to build up the Church and to convert us”.

The Pope says that in the wake of Vincent de Paul, who had entrusted the care of these poor people to lay people, and especially to women, AIC aims to promote the development of the most disadvantaged and to alleviate their material, physical, moral and spiritual pain.

“It is in the Providence of God that the foundation of this commitment is to be found” he says.

For “what is Providence but the love of God who acts in the world and asks for our cooperation?” the Pope continues, encouraging AIC members to continue to accompany the person in full and to pay particular attention to the precarious living conditions of many women and children.

He says it is faith that allows us to perceive the reality of the person, his or her incomparable dignity which is not limited to material goods, to social, economic and political problems, but as a person created in the image and likeness of God, a brother, a sister, a neighbor for whom we are responsible.

This is why, Pope Francis continues, human promotion, the authentic liberation of man, does not exist without the proclamation of the Gospel “for the most sublime aspect of human dignity lies in this vocation of man to communicate with God”.

Pope Francis recalls that in the Bull of Indiction of the Extraordinary Jubilee of Mercy he expressed the hope that “the year to come will be steeped in mercy, so that we can go out to every man and woman, bringing the goodness and tenderness of God” and he invites all to pursue this path as the credibility of the Church goes through the path of merciful love and compassion that open to hope.

“This credibility, he concludes, passes also through your personal testimony: it is not only a question of meeting Christ in the poor, but that the poor perceive Christ in you and in your action. By being rooted in Christ’s personal experience you can contribute to a “culture of mercy” that deeply renews hearts and opens up to a new reality”.