“Marriage couple” – retreat for youth held by Sisters of Charity of St. Vincent

19 young people, mostly members of The Children of St. Vincent community, participated in that retreat. However, young people from other communities also joined the retreat! At the beginning of his preaching, the father spoke about himself and his priestly experience. In his retreat lectures, Fr. Yurii pointed out that the marriage should be Christian and that the primary goal of a married couple should be guiding each other to salvation and after that – procreating children.

Moreover, retreat participants had a chance to get answers to questions of the biggest concern to them. Apart from classes, the youth had Divine Liturgies of St. John Chrysostom, Rosary prayers, Taize prayers and spare time outside.

For me, doing a retreat is the chance to escape from everyday troubles, disturbances and problems.

As the retreat ended, young people gave their consent to Sr. Klavdia Mohyla’s suggestion to visit the convent of the Sisters of Charity in Yabluniv and to call on Yabluniv Special Training Boarding School with presents. 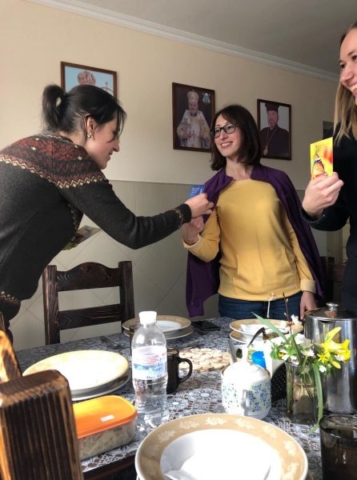 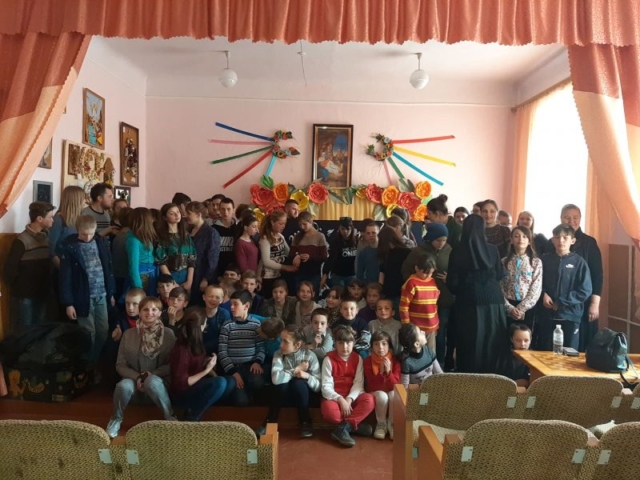 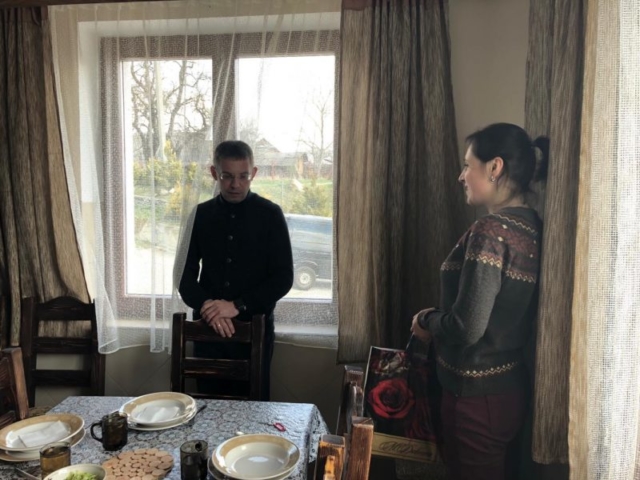 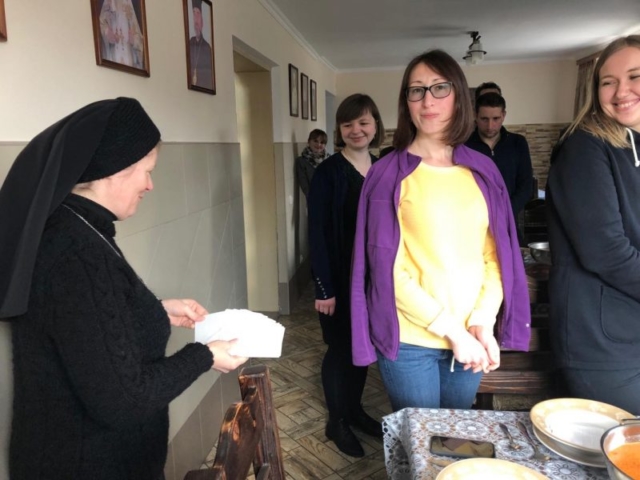 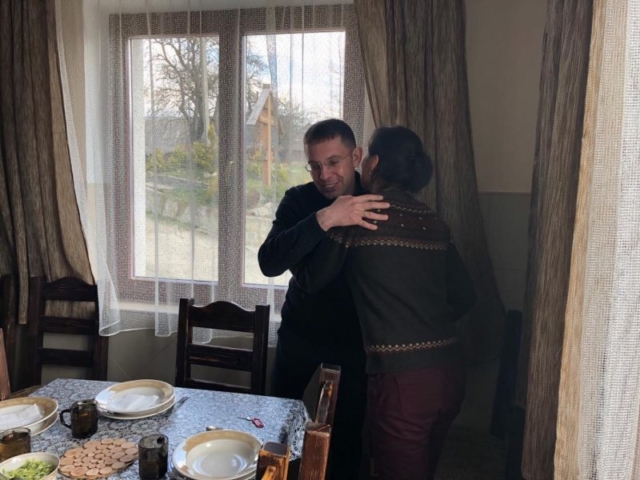 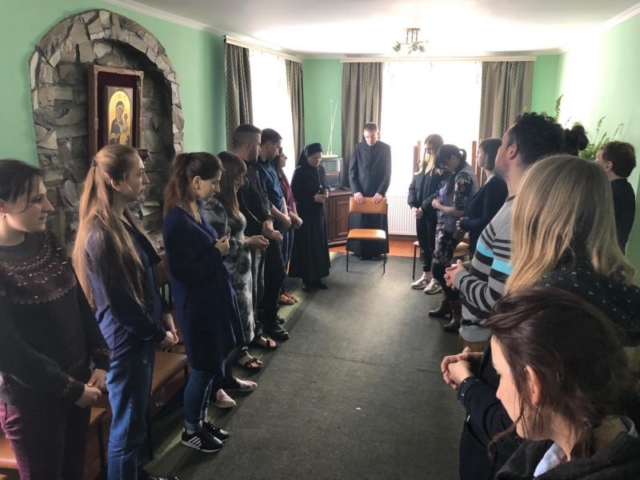 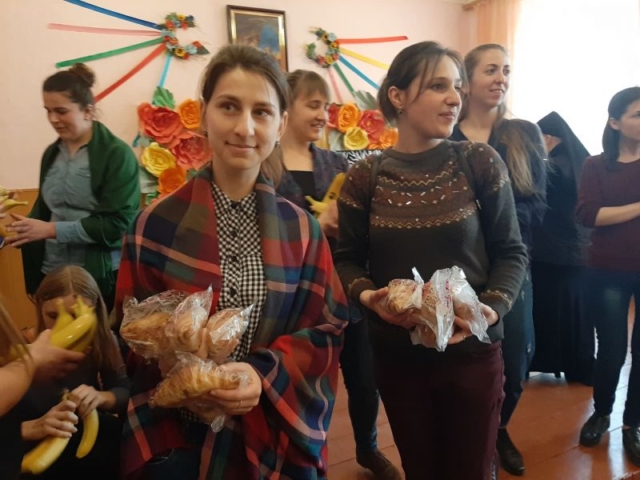 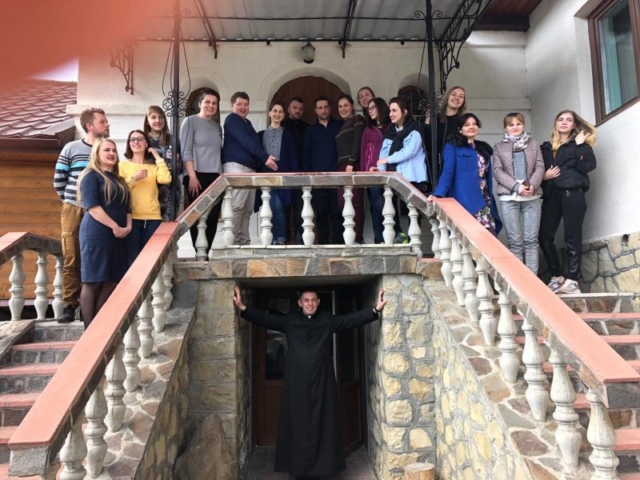 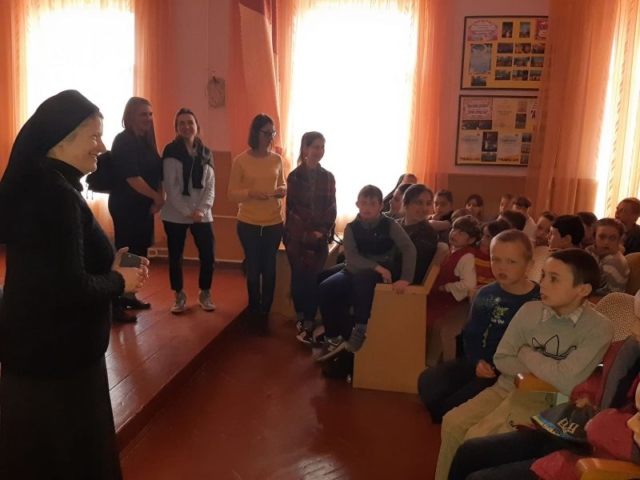