Stations of Cross Prayer in Svaliava

Lent is the time for meditation not only on Jesus Christ’s sufferings, but also on one’s personal life.

This year has been no exception, and for the umpteenth time members of the Conference of St. Vincent de Paul of the Roman Catholic Church of the Assumption of Our Lady in Svaliava have been praying the Stations of the Cross.

On March 29, 2019 the Stations of the Cross Prayer was held inside the church, while another one with the intention of soul wounds healing and joined by many believers was conducted on April 7, 2019, finishing on the top of the Ostra Mountain.

The joint prayer revealed the sufferings that Our Savior had gone through 2000 years ago were real and happening in our days as well. Thus, Our Lord calls us to abandon our indifference, disbelief, give up on our pride, injustice –and to do good to all those who are near us, to forgive offenses. He urges us not to be attracted to material things but rather think about our souls’ salvation.

Those moments of the Stations of the Cross, which were prayed by all believers together, touched the hearts of many people. So, there is hope the seeds planted in that way will bear good fruit in the future. 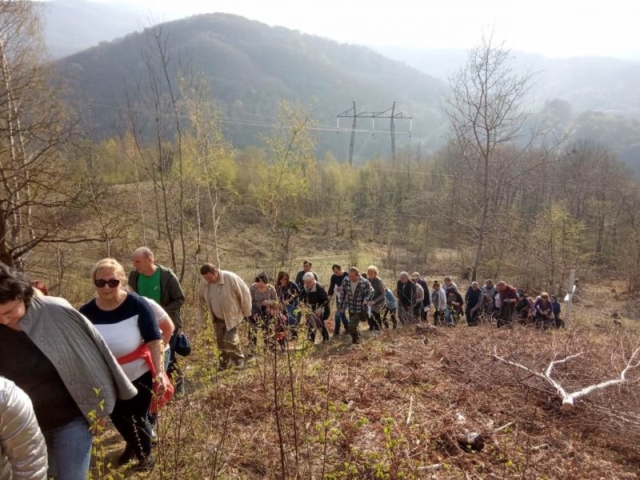 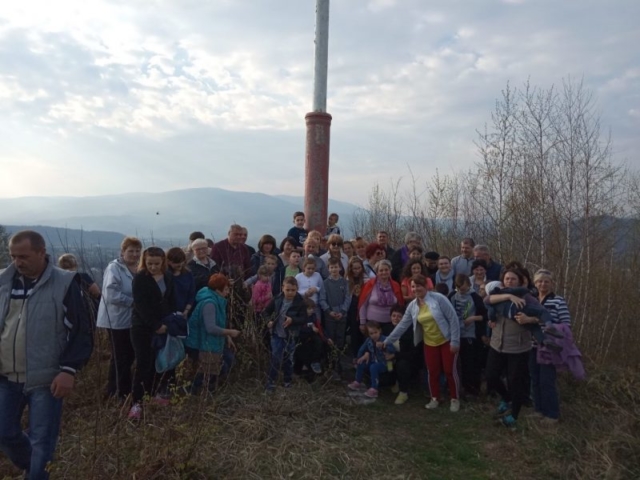 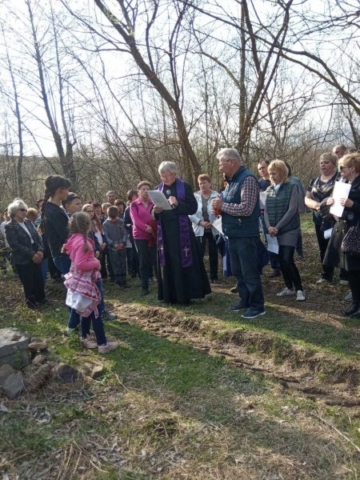 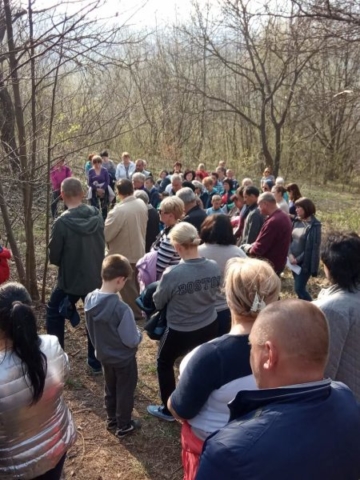 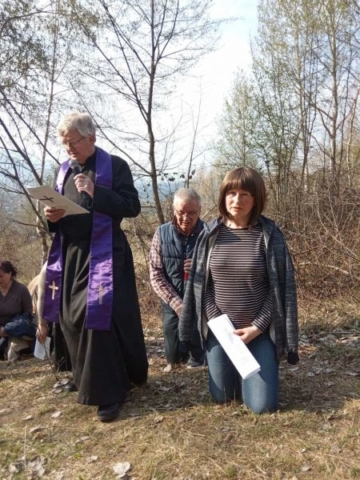 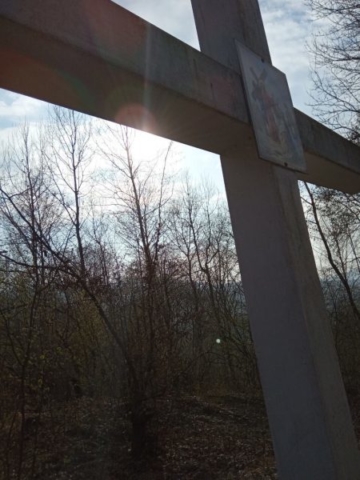 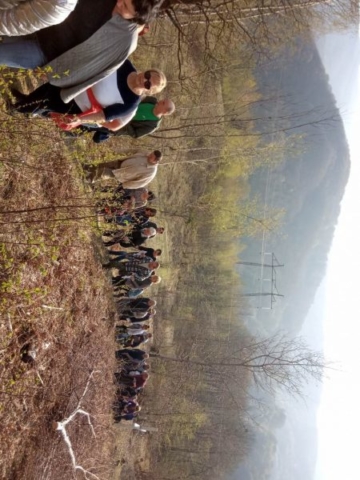 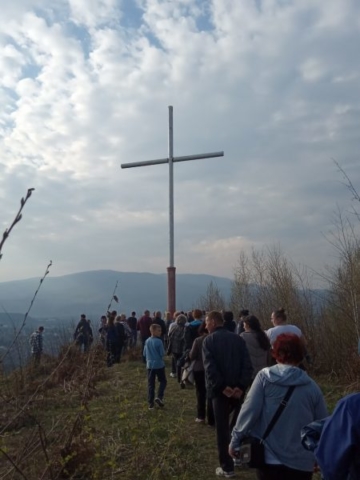 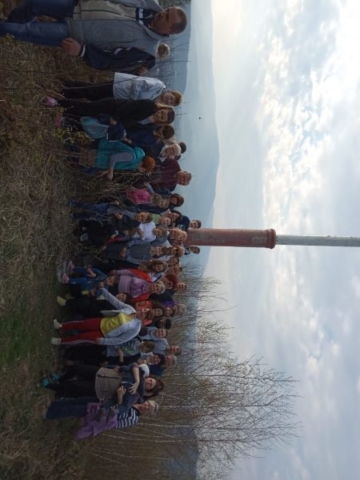